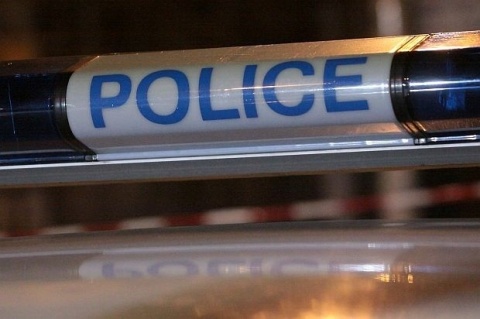 According to the press office of the Interior, a special police operation is being conducted under the guidance of the Supreme Prosecutor's Office of Cassation aimed at intercepting and documenting the activity of an armed organized crime ring involved in murders, robberies, and attacks resulting in bodily harm.

The other participants in the police operation are the Chief Directorate "National Police", the Sofia Directorate of Interior, the  Anti-Terrorism Task Force, the district police directorates in the cities of Vidin, Montana, and Sofia and the Specialized Police Forces Directorate.

The Interior is to disclose details after the end of the operation.