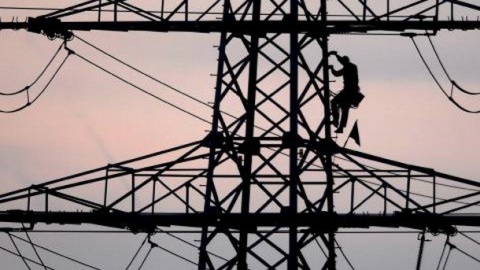 Effective August 1, customers of the three power utilities in Bulgaria will pay an average of 5% less per kWh. File photo

Bulgaria's State Commission for Energy and Water Regulation, DKEVR, announced late Monday evening its final decision on electricity prices, which shall enter into force on August 1.

Customers of the three power utilities will pay an average of 5% less per kWh.

The cost of daytime electricity fell by between 4.12% and 4.9% for the three power utilities, while nighttime energy will be by 3.43% to 6.82% cheaper effective August 1.

Electricity prices for customers of Energo-Pro in eastern Bulgaria, including network services, will be BGN 0.16 per kWh for daytime energy and BGN 0.9 per kWh during the night.

These prices reflect minor adjustments to the ones previously proposed by DKEVR's work group and are slightly higher.