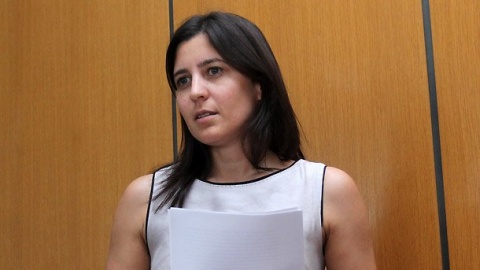 Sofia heating utility Toplofikatsiya-Sofia has won a grant of EUR 21.5 M under the Kozloduy International Decommissioning Support Fund (KIDSF) to be used for the implementation of six investment projects.

Sofia Deputy Mayor Irina Savina, as cited by the BGNES news agency, explained that the Assembly of Donors of the KIDSF had approved the grant at the proposal of the Sofia Municipality after getting acquainted with the projects and paperwork presented by the experts of the Sofia-based heating utility.

She noted that the projects had been drafted over the past two years at the insistence of Sofia Mayor Yordanka Fandakova, adding that the aim was to attract grant funding for the rehabilitation and modernization of the heating utility and to achieve high-efficiency energy generation without creating a financial burden for the customers.

Savina made clear that the projects were to be implemented during the period 2013-2017.

She specified that the experts of the Sofia heating utility had already drafted a total of 21 investment projects aimed at boosting its technical capacity and ensuring a financial stabilization of the company.