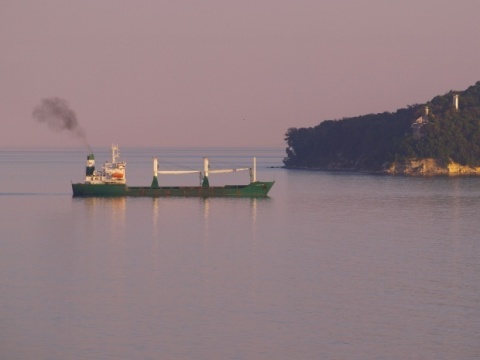 Petroceltic International is drilling for natural gas in block Kamchiya-1 in the region of Galata in Bulgarian Black Sea waters. File photo by BGNES

Petroceltic International has announced it might give up on natural gas explorations on the Bulgarian Black Sea coast, as it did not manage to obtain enough volume to justify commercial production.

The information was reported by Darik radio Saturday.

Drilling in block Kamchiya-1 in the region of Galata in the Black Sea has reached a depth of 1 000 meters and the only discovered deposits were found in layers of oil sands with thickness of 20 meters.

The company stated it will analyze the data to update the regional geological model and will then decide if it would use the opportunity to extend the concession by two years.