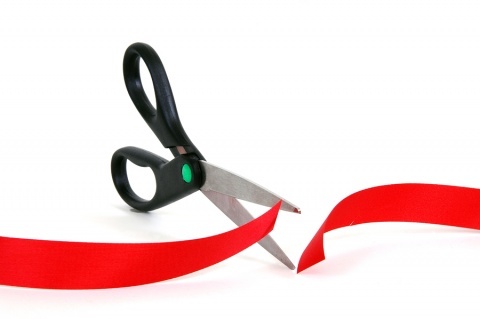 Bulgaria's caretaker government has adopted a report on the implementation by end-2012 of the second action plan for reducing the administrative burden by 20% for the period 2012-2014.

The plan contains 167 measures for cutting red tape by electronic submission of information, exchange of data between government institutions and bodies, lifting obligations, drafting instructions, simplifying the terminology and reducing the complexity of the legal regulations, according to the press office of the government.

Out of a total of 59 measures scheduled for completion by end-2012, 55, or 93%, have been implemented, and 4 (7%) are facing delays or their implementation is underway.

The implementation of the 59 measures resulted in a reduction of the administrative burden worth BGN 75 M a year, or 5% of the planned 20% reduction.

The delayed measures are the fault of the State Commission for Energy and Water Regulation (DKEVR) and the Ministry of Transport, Information Technology and Communications, and are to be introduced during the next programming period by June 2013.