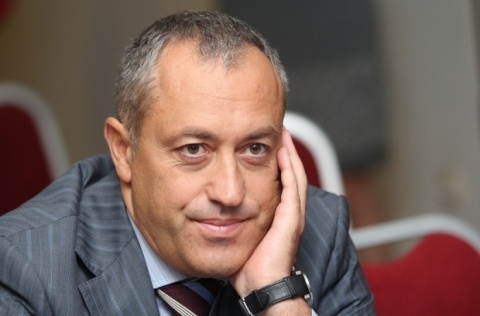 Boyko Naydenov, Chief of Bulgaria’s National Investigative Services, has criticized everyone involved in the latest wiretapped recording that stirred a massive scandal in the country.

In an interview for the Bulgarian National Radio, Naydenov said that he “does not have a high opinion” on either what can be heard in the recordings, or the fact that the recordings were leaked.

Naydenov said that “there are no good guys” in the whole scandal.

He stated that it is yet to be determined who made the recording.

The talk in the scandalous recording basically revolves around corruption charges pressed against Naydenov and Kokinov being in hot water over breaches he had committed, and ways for both to get out of them.

The conversdation is filled with profanities, curses, vulgarities, and insults of prosecutors, politicians, and journalists, including ridicule of some of them over appearing to be homosexual.