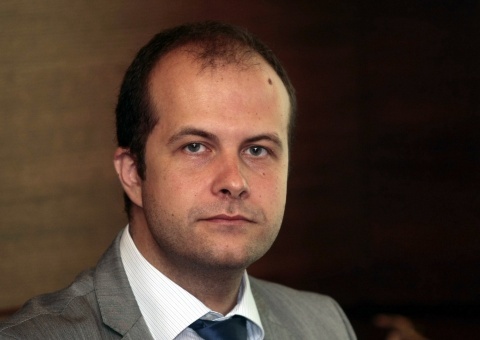 The scandal over Bulgaria’s incorrect map in ads targeting potential investors has been blown out of proportion, a top official argues.

“Investors don’t come here because the map is correct or incorrect. What disturbs me is that people are paying attention to such details, instead of praising our effort to promote Bulgaria,” InvestBulgaria Agency CEO Borislav Stefanov told Darik radio.

The agency is advertising Bulgaria as investment haven by presenting an incorrect map where southwestern parts of the country are missing, it emerged on Thursday.

The promotional clips are aired in Europe and Asia on CNBC and Bloomberg and on CNN in the US.

The clip is generally liked, but more alert internet users noticed that the towns of Melnik and Sandanski are not on the map.

This is the most recent blunder of State institutions, after the New Year's Eve address of President, Rosen Plevneliev, which showcased the Rocky Mountains in Colorado, US, instead of the Bulgarian winter resort of Pamporovo.

In the aftermath of statements, mixing ridicule and outrage, Borislav Stefanov said the ad has been corrected.

The ad is part of the project to popularize the advantages to invest in Bulgaria.

The project for the amount of BGN 21.5 M further includes 39 print publications, 12 weeks of presence in online search engines, and 5 online short documentaries with opinions of foreign investors about Bulgaria.