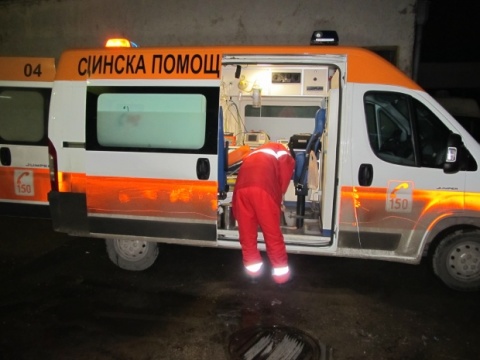 At least 13 people have committed suicide in Bulgaria's Black Sea city of Varna since the beginning of 2013, according to local media outlets.

Two of them jumped from the city's symbolic Asparuhov Bridge, while seven hanged themselves.

Police officers and psychiatrists have told reporters that suicide rates have increased for various population groups.

It was in Varna that 36-year-old mountain climber and photographer Plamen Goranov set himself on fire on February 21.

Goranov, who passed away on March 3, became a symbol of the massive nationwide anti-poverty protests that led to the resignation of Bulgaria's center-right GERB government in February.

Goranov was an outspoken critic of the Varna-based murky business group TIM.

Varna is not the only Bulgarian city that has witnessed a surge in suicides recently. A total of six people set themselves on fire in EU's poorest member state over the last month.