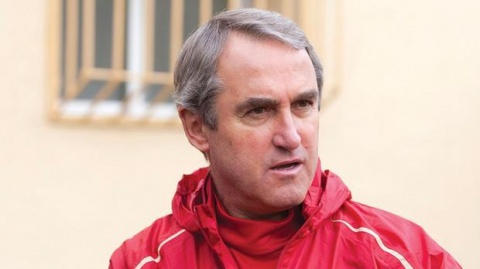 Malta's national coach Pietro Ghedin has admitted that he is worried ahead of tonight's World Cup qualifier against Bulgaria in Sofia.

Ghedin told reporters that he was quite impressed by Bulgaria's performance against Italy back in September.

"I expect an extremely tough game. Bulgaria is moving ahead towards its goals with big steps. The Bulgarian team played very well against Italy, and I am concerned with that," he said, according to Bulgarian news agencies.

Ghedin's counterpart, Lyuboslav Penev, urged his players to concentrate on their home qualifier against Malta before they start to think about their potentially crucial trip to Denmark next week.

Penev's boys had an impressive start to its World Cup qualifying campaign, holding Italy to a 2:2 draw and defeating Armenia 1:0 in September in Sofia.

The Balkan underdogs then proceeded to hold Denmark and the Czech Republic to two consecutive draws in October.

One of Bulgaria's key players, Fulham right-back Stanislav Manolev, is expected to miss Friday's qualifier after sustaining a thigh injury in training.

Bulgaria will play Malta at the Vasil Levski national stadium behind closed doors after their fans were found guilty by FIFA of racist behaviour in the qualifier against Denmark in October.