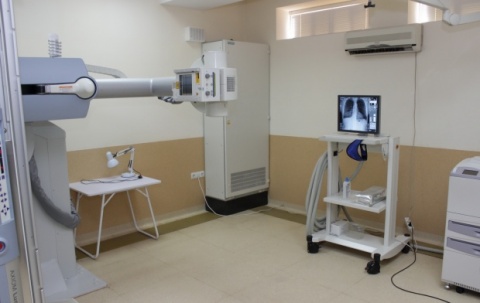 Currently, Bulgarian doctors are fighting for the lives of 3 recent self-immolators. File photo

The condition of the 41-year old man from the village of Sitovo in northeastern Bulgaria who set himself on fire Wednesday remains very critical.

He is on induced coma in the Naval Hospital in the Black Sea city of Varna with 90% burns. His lungs have been seriously harmed and the condition is worsened by toxic gases he has inhaled. He also has burns on upper respiratory organs.

The overall condition does not allow any medical interventions other than the coma.

He is the 6th Bulgarian self-immolator in the course of just one month.

The man is unemployed with one child. Upon admission in the hospital he had been conscious and told the doctors that he poured gasoline on himself because of despair.

On Monday, a miner from the western town of Bobovdol also set himself on fire.

Simeon Simeonov, 59, poured gasoline on his body before the very eyes of his son.

Simeon is in Sofia's emergency "Pirogov" hospital with 30% burns on his body. He is in critical condition and his live is in danger.

The life of the 52-year-old Bulgarian man who set himself ablaze in downtown Sofia one week ago remains in danger, according to medics.

52-year-old blacksmith Dimitar Dimitrov set himself of fire in front of the Presidential building in Sofia. Security guards extinguished the flames and he was taken to hospital with 25% burns.

Three other men passed away recently after setting themselves on fire.

53-year-old Ventsislav Vasilev, who set himself on fire in Radnevo on February 26, having explained he has long lived in great poverty, passed away on March 10.

On March 3, Plamen Goranov, 36, died in Varna, after having set himself on fire on February 20, as an extreme act of political protest. Goranov, who protested against the corrupt authorities in the Black Sea city, became a symbol of the nationwide rallies, with media describing him as "the Bulgarian Jan Palach."

On February 19, 26-year-old Traian Marechkov set himself on fire and died soon after in Veliko Tarnovo, having explained he is too despaired to live on.

Several days ago, police in the second largest city of Plovdiv found the charred body of a woman in a local park. The main lead is that she was killed first and then set on fire, but suicide has not been ruled out.

It was also reported just Thursday morning that a young man, 22, has been found hung in Varna around 6 pm on Wednesday. Suicide is the main lead of the police.