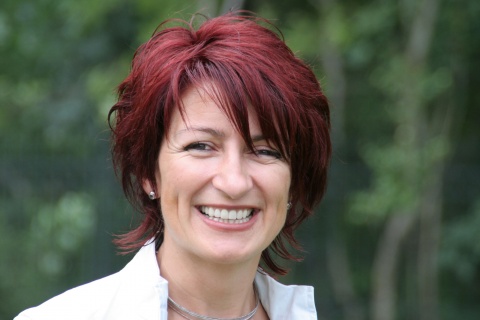 Sasha Bezuhanova, a senior executive at HP, will head Bulgaria's caretaker government until the May 12 elections, according to Yane Yanev, leader of the marginal conservative party RZS ("Order, Law, Justice").

"The President [Plevneliev] is conducting talks and deluding the people but it is known that Sasha Bezuhanova will be the head of the caretaker government," Yanev stated on Saturday.

"This has been arranged. The society doesn't know that. The President continues to put off this issue," Yanev said on bTV.

"This has confirmed my thesis that the Prokopiev circle will rule the caretaker Cabinet. Kamen Kolchev, who is the deputy of Ognyan Donev, is tipped to become Agriculture Minister. He is one of the co-owners of Elana, a firm that you can read much about on the Internet," Yanev added, referring to an alleged circle close to businessman Ivo Prokopiev, with whom President Rosen Plevneliev is said to be associated.

In his words, Plevneliev does not govern impartially, and does not listen to the demands of the street protesters but "listens to the circle that he belongs to".