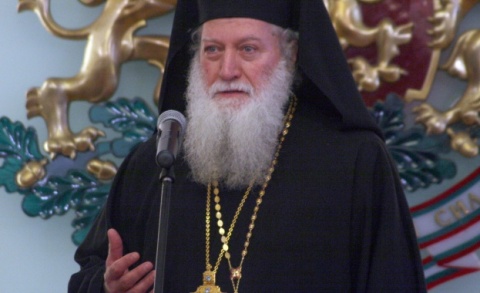 Ruse Metropolitan Neofit has been elected Patriarch of the Bulgarian Orthodox Church by the Holy Synod's national church council.

Neofit prevailed over two other candidates at runoff.

A solemn procession is about to begin from the Holy Synod building to the Alexander Nevsky cathedral. There is a cordon of representatives of all military divisions of Bulgaria.