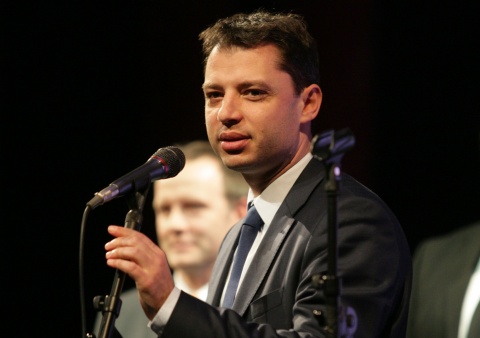 Delyan Dobrev, Minister of Economy, Energy, and Tourism, has said that the mountain resort of Bansko needs urgent development in order to prevent an outflow of tourists and subsequent unemployment. Photo by BGNES

Delyan Dobrev, Minister of Economy, Energy, and Tourism, has said that the mountain resort of Bansko has reached its full capacity against the backdrop of increasing numbers of tourists.

"As regards tourism, the number of visitors keeps growing each year, but the rate will certainly decrease if the conditions remain the same," Dobrev stated, as cited by the Focus news agency.

He claimed that the Bansko municipality had no future if things stayed the same, stressing that 90% of the people were employed in the sphere of tourism.

Dobrev emphasized that Bansko citizens could not rely on two carpentry workshops for their sustenance.

He vowed that an urban development plan for the Bansko municipality would be drafted soon which would benefit the tourism industry without impairing the environment.

The round table discussion on the expansion of the ski zone and the construction of a second ski lift was organized by Georgi Ikonomov, Mayor of Bansko, and the Initiative Committee for the Development of the Bansko Ski Zone, and was also attended by Environment Minister Nona Karadzhova, Sports Minister Svilen Neykov and representatives of non-governmental organizations.