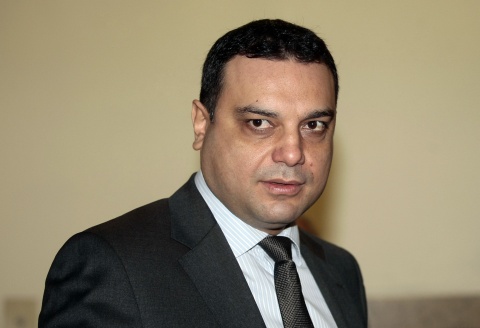 Bulgaria's Ministry of Transport, Information Technology, and Communications has announced a new extension of the bid submission deadline for the service concession of the Tutrakan port terminal on the Danube River.

Bids will be accepted by February 16, including, at the Transport Ministry headquarters.

The previous bid submission deadlines were January 9 and January 25, 2013.

According to a media statement of Bulgaria's Transport Ministry, the second extension of the bid submission deadline was most probably triggered by the lack of a candidate.

The institution, however, refused to commit to a concrete stance on the matter.

Documents for participation in the tender can be bought by February 13 and the bids will be opened on February 21 at the Transport Ministry HQ.

The Bulgarian government adopted a decision to launch procedures to award a service concession for the Tutrakan port terminal at the beginning of October 2012.

The 35-year concession is to boost the competitive power and the quality of services offered by the port terminal and increase freight and passenger traffic volumes, at the same time assigning the responsibility for the management and maintenance of the facility to a professional trader.

The concessionaire is to invest at least BGN 1.16 M in the first seven years of the concession period and no less than BGN 1 797 M during the entire 35-year period.

The investor undertakes to maintain operational readiness and expand the range of quality services.