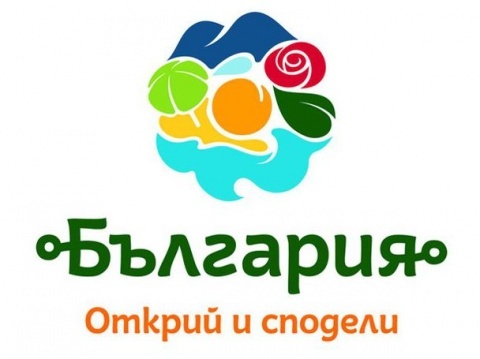 Bulgarian Culture Minister Vezhdi Rashidov has argued that the new logo designed for promotional campaigns of Bulgaria as a tourist destination is "somewhat primitive" and kitschy.

Bulgarian Culture Minister Vezhdi Rashidov has argued that the new logo designed for promotional campaigns of Bulgaria as a tourist destination is "somewhat primitive" and kitschy.

Rashidov, as cited by the Focus news agency, claimed Monday that Bulgaria's new logo had to involve fine aesthetics.

Bulgaria's new brand, which was officially unveiled on January 17, was developed under a project financed under the Regional Development Operational Program worth BGN 1.4 M.

The company hired to design the logo explained that it was meant to portray Bulgaria as a friendly, charming, and as-yet-undiscovered destination, inviting tourists with the slogan "Bulgaria – A Discovery to Share."

"At this stage it looks like a colorful blot, fairground candy, sweet, multicolored, and syrupy, while Bulgaria is a serious country, there is not so much ice cream, there is something more serious," Rashidov stated on Monday.

He suggested that a serious competition with a good jury had to be organized to make sure that Bulgaria had a wonderful logo.

"I am not saying this to be mean - Bulgaria does not deserve such primitive attitude, and of course, it is somewhat kitschy," he commented.

He did not go into details about what the logo had to contain, adding that he had not been assigned to design it.

Earlier on Monday it was announced that the competition for the design of a new brand of Bulgaria would be investigated by the prosecuting authority over suspicions of conflict of interest.