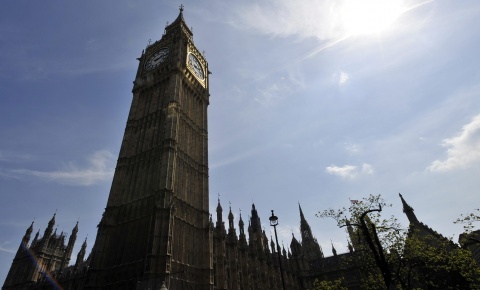 Britain currently takes in around 200 000 immigrants a year, including 40 000 Romanians and Bulgarians. File photo

A Conservative council has attacked the Government for forcing it to play a "clairvoyant guessing game" over how many Romanian and Bulgarian immigrants could arrive in UK next year.

Ministers have refused to release an estimate of the number of immigrants that could come to the UK when controls are lifted.

Westminster Council has said the "strange silence" from the Government over the issue means it cannot "begin to plan for the inevitable extra strain on housing and social services".

The Daily Telegraph last week disclosed that ministers are refusing to release the analysis because Whitehall officials believe there will only be a minimal influx.

Ministers are concerned about releasing the research, which they believe will be compared with a prediction that only 13,000 would move to Britain from Poland and other eastern European countries after 2004.

More than one million eastern Europeans then arrived in one of the biggest waves of immigration seen in the UK.

*The title has been changed by Novinite.com.