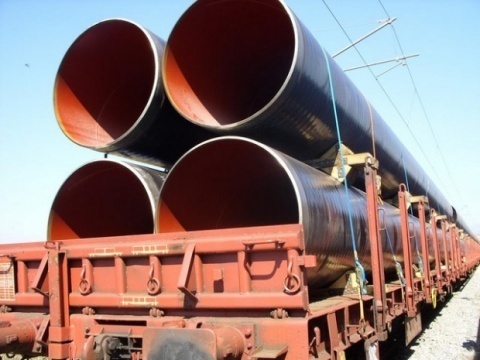 9 companies have bought the documents for the privatization procedure of the freight unit of Bulgaria's state railway operator, BDZ.

This was revealed Tuesday by Bulgaria's Privatization Agency at the expiration of the deadline for the purchase of papers.

This is the second attempt to sell Bulgarian State Railways' Freight Services, after the first procedure in the summer of 2012 fell through.

In the process, the Privatization Agency dropped the freight unit's minimum price to BGN 100 M from 200 M.

Of the 9 companies who bought the privatization documents, 5 have acted via lawyers' firms.

The other 4 are the Bulgarian institutions First Investment Bank, Bulgarian Ship Company, Bulgarian Railways Company (BRC), as well as largest private Romanian railway operator Grup Feroviar Roman, which is the owner of BRC.

Companies that wish to proceed have until the end of January to fill and submit the documents.

Then, until March 12, they have to submit a binding offer and a deposit.

In the prior privatization attempt for BDZ Freight Services, 6 companies had purchased documents, but only one of them, Duet Railway Bulgaria, filed a bid, and the procedure fell through.