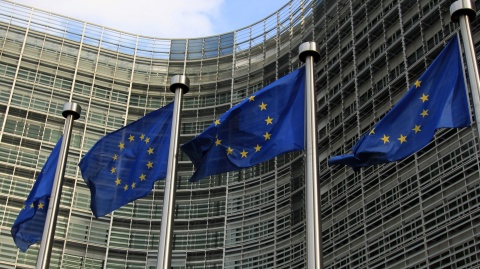 The European Commission has approved, under EU state aid rules, a Greek and a Bulgarian scheme aimed at supporting urban regeneration projects through the Joint European Support for Sustainable Investment in City Areas (JESSICA) initiative.

The Commission said Wednesday it found the schemes to be in line with EU state aid rules that allow supporting the development of certain economic areas, in particular because they address market failures affecting urban regeneration projects without unduly distorting competition in the EU Single Market.

The JESSICA holding fund Greece, with a budget of EUR 258 M until 31 December 2015, is financed partly from EU structural funds and partly from national public funding. Five funds, selected in an open and transparent procedure, will provide loans and equity at sub-commercial terms to urban development projects.

The JESSICA holding fund Bulgaria, with a budget of EUR 33 M until 31 December 2015, is financed partly from EU structural funds and partly by national public funding. Two funds, selected in an open and transparent procedure, will provide sub-commercial loans, guarantees and equity to urban development projects.

The EU executive found the two schemes to be in line with Article 107(3)(c) of the Treaty on the functioning of the EU (TFEU), which allows state aid for the development of certain economic areas, provided that it does not adversely affect trade between Member States.

The Commission further explained that “the aid is both necessary and proportionate, in line with the requirements of the so-called "Fair Rate of Return" methodology which determines the level of incentives required to attract private investors to participate in urban development projects. Moreover, each project must have a business plan to ensure the repayment of the public investment. Professional and independent fund managers will ensure prudent investment decisions and guarantee the financial sustainability of the funds on the basis of an approved investment strategy. Furthermore, private investors will finance at least 30% in Greece and 50% in Bulgaria of each project's costs, thus creating a leverage effect.“

JESSICA is a financial instrument set up by the Commission in cooperation with the European Investment Bank (EIB). It is aimed at supporting, in cooperation with private investors, urban regeneration projects that would not have been implemented through market forces alone. It introduces an alternative and less distortive mechanism to the traditional allocation of EU Structural Funds through grants.