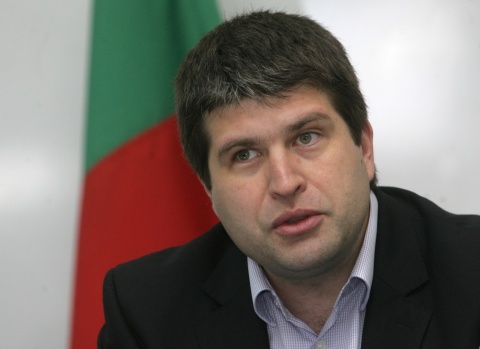 Nikolay Petkov, Director of the Risk Management unit at Bulgaria's National Revenue Agency (NRA), has informed that undeclared revenues from real estate deals for the period 2007 – 2010 amount to BGN 675 M.

According to NRA data on undeclared revenues by real estate agencies and brokers, unpaid taxes for the period 2007 – 2010 amount to a total of BGN 122 M, excluding local taxes and fees, because they are not collected by the NRA.

According to preliminary data for the past two years, undeclared revenues from real estate deals amounted to BGN 103 M in 2011 and will stand at BGN 86 M in 2012.

Bulgaria's revenue authority informs that the number of illegal real estate brokers increased over the past few years.

The NRA identifies 8 out of 10 people working in the sphere as high-risk as regards concealment of revenues and liabilities.

The NRA plans to introduce a range of measures targeting the most high-risk players on the real estate market in 2013.

The measures aim to raise awareness of fraud schemes in the sphere.

The NRA will also conduct a number of revisions and inspections among real estate brokers and agencies.

According to NRA officials, the more active the real estate market is, the smaller the share of fraud schemes.

According to NRA data, the official number of real estate brokers who operated in Bulgaria in 2012 was 2500, but experts of the revenue authority say that it actually stands at nearly 3600.