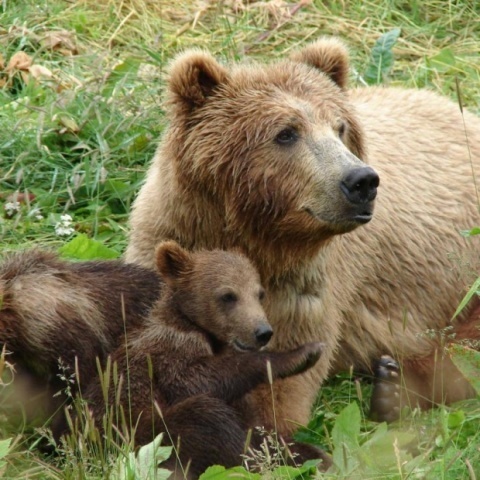 Bulgaria's government has approved a bill reinstating a ban on hunting brown bears that was lifted two years ago following the death of a man.

Thus Bulgaria is scrapping its 3% minimum hunting quota for brown bears and imposes a ban on hunting brown bears, whose number exceed 800, making their population one of the largest in Europe.

The ban is already in force in a number of EU member states and that the brown bear is a protected species under Council Directive 92/43/EEC on the conservation of natural habitats.

According to the existing EU legislation, member states are allowed to use derogations and authorise the taking of specimens of those species subject to strict protection, provided that there is no satisfactory alternative and the derogation is not detrimental to the maintenance of the population of the species concerned at a favourable conservation status in their natural range.

In June, the European Commission requested information and clarifications from the Bulgarian authorities as regards the amendments of the Hunting and Game Species Conservation Act and the overall policy for the protection of the species. After assessing the reply, the Commission said that a possible breach of the provisions of Council Directive 92/43/EEC of 21 May 1992 on the conservation of natural habitats and of wild fauna and flora (The Habitats Directive) exists.

That prompted the Commission to pursue legal action against Bulgaria for failing to comply properly with its obligations under EU law.

The Bulgarian government introduced a bear hunting quota for the first time in 2011. Hunting and killing brown bears had been prohibited in the country for over 20 years.