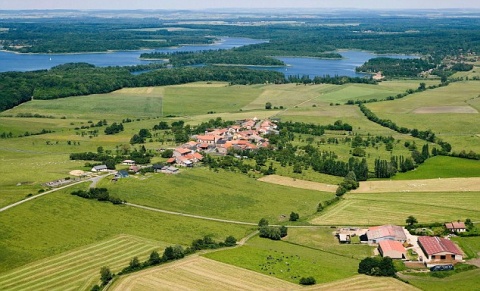 France tops the list of the top destinations for British home buyers, with 23% of potential buyers looking to own a property across the Channel, according to the HiFX Property Hotspots report. File photo

British investors seem to be back to their old habits, looking little further than a farmhouse in France or an apartment on the Costa de Sol and are no longer tempted by countries such as Bulgaria and Turkey.

France tops the list of the top destinations for British home buyers, with 23%  of potential buyers looking to own a property across the Channel, according to the HiFX Property Hotspots report.

"France remains a safe bet for Brits. It goes without saying that the sun and lifestyle are a big pull but buyers can now get better value for their money and take advantage of the weakening euro," Mark Bodega, director at HiFX, commented.

Just behind France in the popularity stakes is Spain. According to the survey, 19% of potential overseas property buyers want to buy in the sun.

"Spain is still popular with Brits who are hoping to take advantage of lower property prices. In years gone by bargain-hunters would focus inland, particularly looking for rundown properties that needed some work," Mark Bodega added.

The third most popular destination for people looking to buy abroad is across the Atlantic, with seven per cent saying they are turning their attentions to the US - another property slump hit location.

Italy, Cyprus, Portugal and Switzerland make the rest of the top seven list for destinations to buy overseas.

Bulgaria, which used to be a top destination for a second place in the sun for Brits, has been seeing lately the Russians steadily replacing the Brits and Irish as the buyers on the market.

While the trend is not new, and started after the global economic crisis, the Brits are now again increasingly active on the Bulgarian market of vacation properties but this time by selling.