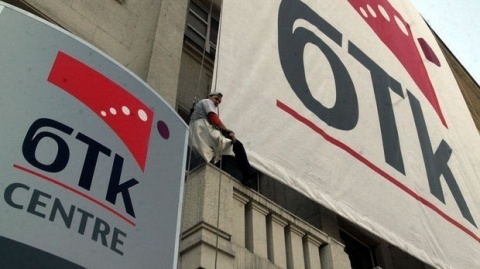 The European Commission gave Monday the green light for the purchase of Bulgarian telecom Vivacom by the country's Corporate Commercial Bank and the Russian bank VTB.

The official notification about the approval of the deal has been published in the newspaper of the EU on September 22 and provides joint control on the telecom through acquisition of shares.

Corporate Commercial Bank and VTB Capital will acquire at least a 73% stake in the debt-ridden telco, which is expected to be equally distributed between them.

The tie-in submitted a bid for the debt-ridden Bulgarian telco Vivacom at the end of July and creditors accepted the offered terms a week later.

The lenders' restructuring talks aimed at securing better terms and reducing the debt, which is burdening BTC, its parent company NEF Telecom Bulgaria and the holding company that owns NEF Telecom.