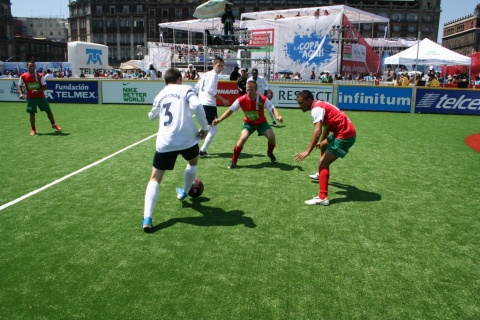 Bulgaria's national homeless football team, known as "the Team of Hope," secured its second and third wins at the Homeless World Cup in Mexico City.

The Bulgarians defeated England by 10:4 and then France by 7:4.

Even if they lose the upcoming games against Germany and Russia, the Bulgarian homeless boys are almost sure to be among the 24 teams that advance in the tournament.

The Homeless World Cup is an annual  international football tournament uniting teams of people who are homeless and excluded to take an opportunity to represent their country and change their lives.