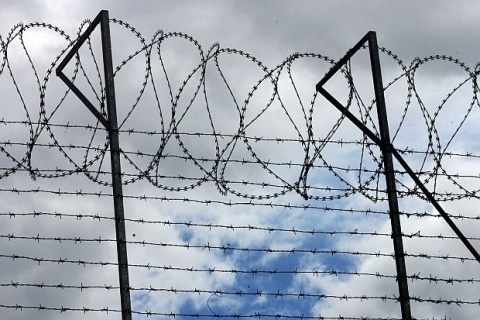 A terrain for a new prison near Sofia has been selected near the village of Yana, according to Bulgaria's Deputy Justice Minister Plamen Georgiev.

In the beginning of 2012, when he assumed office, Georgiev announced that the Justice Ministry was working on plans for the construction of a new prison in Sofia.

He said that terrains between the villages of Yana and Zhelyava were being considered.

He announced Monday that the studies had been completed and a terrain near Suhodol had been ruled out.

"Now we shall do further studies to find out how to acquire the property and to identify optimal scenarios for the funding of the project," Georgiev added.

He said that the experts were yet to discuss different options for the funding of the project estimated to cost around BGN 100 M.

There are about 9500 prisoners in Bulgaria at present, with the Sofia Central Prison and the two dormitories accommodating around 1700, Bulgarian Sega daily reports.

No new prison has been built in Bulgaria since 1944.

The first one to be completed will be a prison located near the village of Debelt, Burgas municipality, with a capacity of 250-300 people.

According to calculations of the Justice Ministry, the facility near Debelt should be completed by end-2013.