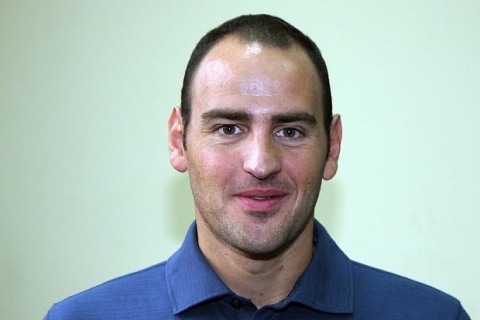 In end-July 2011, Stoychev became world champion in the 25 K distance after winning gold at the FINA Swimming World Championships in Shanghai, China.

This was the last big race in the career of 36-year-old Stoychev.