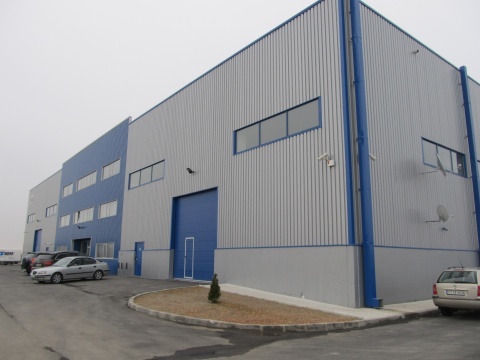 As Bulgaria's economy hovers on the brink of its second recession in three years, analysts have warned the slump will take the biggest bite out of exports, which will remain stagnant at best.

Exports, which used to be the driver behind Bulgaria's recovery, are slumping and in the best possible scenario can remain flattish in 2012, according to analysts' forecasts.

Bulgarian export-oriented companies are already feeling the chill from the euro zone, but may suffer soon an even more painful contraction in orders as two-thirds of their production targets European markets.

Economists say the most troubling indicator is that since the beginning of the year Bulgaria's exports to EU countries was in the negative territory or marked a negligible growth thoughtout the period but in March, April and May due to worsening growth prospects in key trading partners across Europe and stagnant domestic demand.

Bulgarian exports to third countries also contracted, although namely these exports continue to shore up the flagging economic figures.

In the first seven months of 2012, the value of all exported goods from Bulgaria amounted to BGN 23.0 B, which marks an anemic increase of 1.7%, compared to the corresponding period of 2011.

The data was released Monday by the National Statistics Institute, NSI.

The total value of all goods imported in the country in the period January - July 2012 amounted to BGN 29 B (at CIF prices), or by 12.5% more than the corresponding period of the previous year.

In July 2012 the total exports added up to BGN 3.6 B and grew by 0.8% compared to the corresponding month of the previous year.