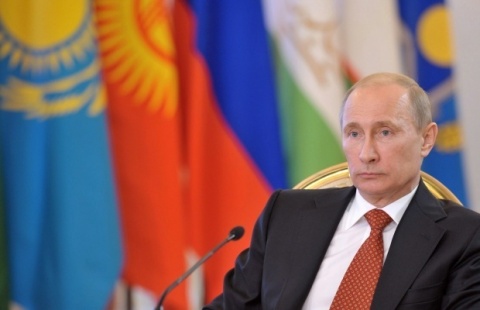 The European Commission has concerns that Gazprom may be abusing its dominant market position in upstream gas supply markets in Central and Eastern European Member States, including Bulgaria, in breach of Article 102 of the Treaty on the Functioning of the European Union.

Speaking Sunday at a press conference at the APEC summit in Vladivostok, the Russian President accused the European Union of trying to shift some of the financial burden of subsidizing the Eastern European countries to Gazprom by cracking down on the gas company.

"Europe wants to maintain political influence, but in such a way that we pay for it a little. The probe is unconstructive but does not amount to a trade war," Putin said, quoted by Russian media.

He noted the probe does not come as a surprise, and referred to the searches of several Gazprom premises in Europe conducted last year.

"This is the second step in that direction, which we regret is taking place," Putin said.