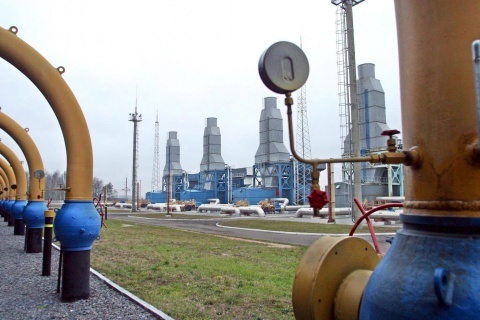 Russia promised an 11% discount on gas supplies for the Balkan country back in March 2012. File photo by BGNES

Russia promised an 11% discount on gas supplies for the Balkan country back in March 2012. The discount is tied to fast-tracking the South Stream gas pipeline.

The agreement enters into force with backdated effect from April 1 and will last until the end of 2012. It was signed on Monday by Gazprom Deputy CEO Alexander Medvedev and Bulgarian Economy and Energy Minister Delyan Dobrev in Bulgaria’s Varna.

It is still unclear how much money the Balkan country will save, since it depends on how much natural gas it will end up buying.

Bulgaria and Russia will sign a new gas supply contract by November 15, Dobrev has told reporters.

Bulgaria is expected to seek a mid-term contract for a period of seven years, starting 2013.

An agreement specifying important details of the South Stream gas pipeline project was also signed by Russian and Bulgarian officials on Monday.