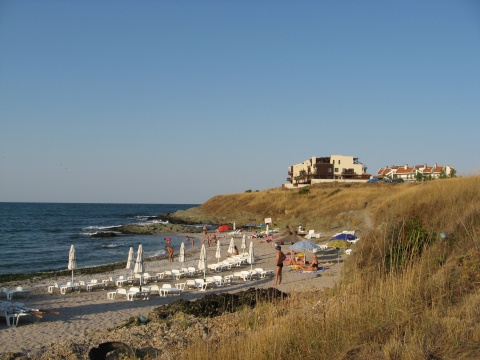 The Russians are steadily replacing the Brits and Irish as the buyers on the market of holiday properties in Bulgaria, according to a report of real estate agency Foros.

While the trend is not new, and started after the global economic crisis, the Brits are now again increasingly active on the Bulgarian market of vacation properties but this time by selling, the report says.

The major buyers of holiday homes in Bulgaria now are the Russians who focus mostly on the Southern Black Sea coast but have also started to consider Bulgaria's mountain resorts and the village homes along the Bulgarian Northern Black Sea homes, the report finds.

It cites data indicating that the number of real estate deals with Black Sea coast vacation properties in Bulgaria grew by 17% in the first half of 2012 year-on-year.

The average offer price of vacation properties on Bulgaria's Southern Black Sea coast was about EUR 550 per square meter in June 2012.