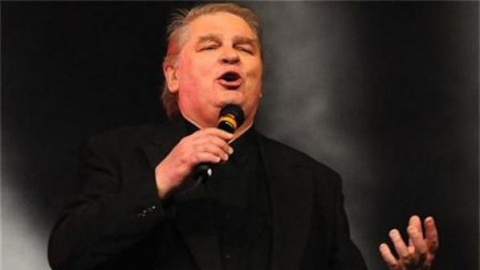 Bulgarian pop singer Boyan Ivanov passed away at the age of 68 in the city of Burgas late on Sunday.

Ivanov suffered a stroke, according to local media.

Ivanov was the founder of the "Bo-Bo-Bo" vocal formation together with Boris Godzhunov and Borislav Grancharov.