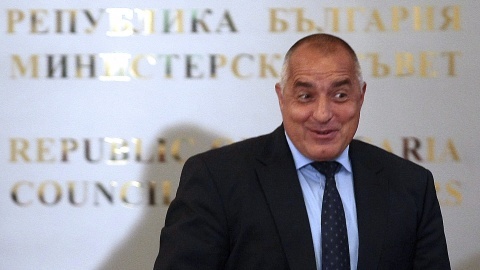 An aircraft from Israel is ready to join the efforts to extinguish the wildfire in the Vitosha Mountain near Bulgaria's capital Sofia, according to Bulgarian PM Boyko Borisov.

However, Borisov has pointed out that the aircraft's assistance since the three helicopters taking part in the extinguishing operation are doing an excellent job.

Borisov, who holds a degree in firefighting equipment and safety, has explained that the slope is very steep in the area of the wildfire, which makes the operation more difficult.

The wildfire in the Bistrishko Branishte resersve started at about 2 pm on Sunday. It has affected an area of approximately 15 acres and is Vitosha's largest for the last 10 years.

Two army helicopters and one helicopter owned by a private company, 110 volunteers, 90 firefighters, 70 forest rangers, 35 Defense Ministry employees and 12 employees of the Envoronment Ministry are currently combatting the fire.

In December 2010, 92 Bulgarian firefighters participated in extinguishing a vast forest wildfire in the region of Haifa in Israel.