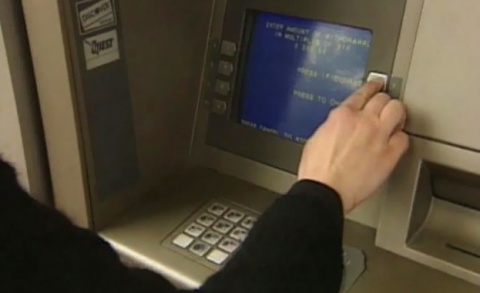 Sofia police say the blast at an ATM was committed by robbers. File photo

An automatic cash telling machine has been blasted in the capital Sofia "Nadezhda 6" (Hope) district.

The explosion occurred at 3:20 am Friday at an ATM placed at the entrance of a supermarket. The police arrived immediately and are still investigating.

There are no reported injuries while the damage is confined to one broken store window.

The blast, reportedly, resulted in a rain of bills. It remains unclear how much money exactly has been stolen.