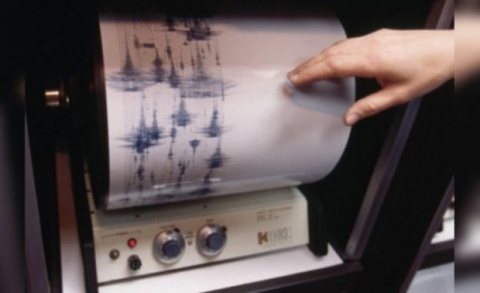 An earthquake with a magnitude of 4.0 on the Richter Scale has been registered in Romania early Saturday morning, and has also been felt in Bulgaria.

The earthquake's epicenter was 153 km north of the Romanian capital Bucharest and 380 km northeast of the Bulgarian capital Sofia, at a depth of 120 km, according to the European Seismology Center.

It occurred at 5:30 am on Saturday, and was felt in Bulgaria's Ruse, Varna, Silistra, Razgrad, and Veliko Tarnovo with a reduced strength of 2.0-3.0. There are no reports of damages.

A number of smaller scale earthquakes have been recorded overnight in Italy, Greece, Turkey, as well as Bulgaria, which has been on high alert since the 5.8-6.0 earthquake in Sofia and Pernik on May 22.