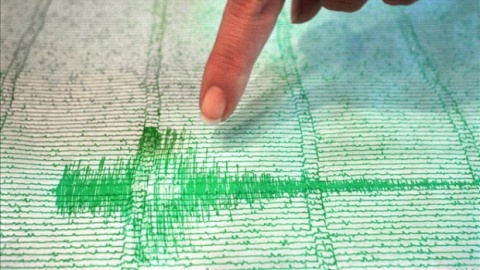 An earthquake with a 5.8 magnitude on the Richter scale has rattled Bulgaria and the capital Sofia.

According to preliminary data, the epicenter of the earthquake was between Sofia and Pernik, some 9 km north of the latter.

The earthquake has been felt all over Bulgaria, there are no initial reports of damages, casualties, or injuries but it has led the entire population of Sofia to exit their homes, spending the night in the streets.

The earthquake has also been felt in Bulgaria's western neighbors - Serbia and Macedonia.