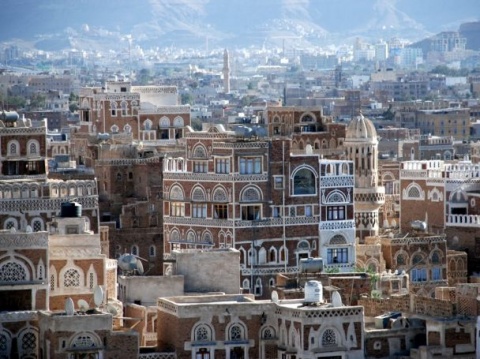 The Bulgarian Embassy in the Yemeni capital Sana will be closed for citizens and would not issue visas in the next few days following an attack on the country's Ambassador there. Photo by actualno.com

All Bulgarian Embassies in the Middle East have been placed on security alert in the aftermath of the kidnap attempt on the country's Ambassador to Yemen.

The Embassy in the Yemeni capital Sana will be closed for citizens and would not issue visas in the next few days, but will continue all other normal functions until the situation becomes fully clear.

It was reported earlier Sunday that Boris Borisov, who is the Charge d'Affaires in Yemen, has been slightly injured after masked gunmen opened fire at his vehicle in an attempt to kidnap him.

Mladenov further informed that he expected an emergency trip of the diplomat back home to undergo medical tests and treatment.

The Minister stressed the close relations between Bulgaria and Yemen.

He has also issued an official statement noting he was shocked and utterly outraged by the violence against the Bulgarian Ambassador in Sana.