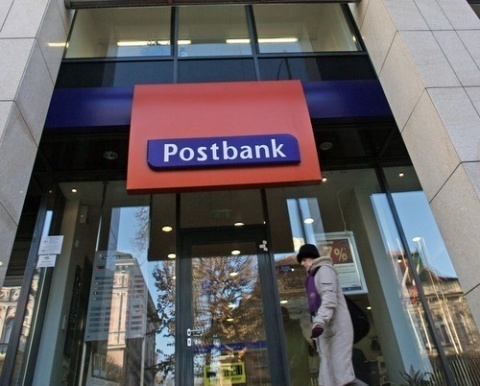 EFG Eurobank, Greece's second-largest lender, is owner of Bulgaria's Post Bank. Greek banks control about 30% of banks' total assets in Bulgaria and about a sixth in Romania and Serbia. Photo by BGNES

EFG Eurobank, one of Greece's major banks with Bulgarian subsidiaries, announced it is about to sell its 70% stake in Turkish unit Tekfen to Kuwait's Burgan Bank.

"EFG Eurobank announced that it is in advanced discussions with Burgan Bank from Kuwait to sell its full participation in Eurobank Tekfen," the Greek lender said in a bourse filing.

The terms of the transaction would be announced once a binding agreement is signed, Eurobank added.

Eurobank EFG is among the five Greek banks on the Bulgarian banking services market. It owns Postbank Bulgaria.