Body of Run-Over Bulgarian Ballerina Flown Home from US 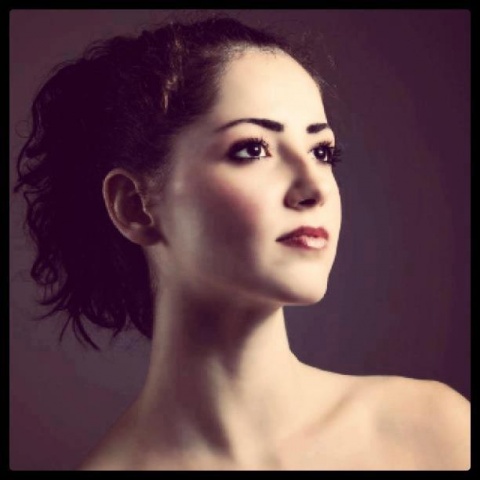 Bulgarian ballerina, Polina Kadiyska, 22, died after being hit by a driver alleged to have run a red light as she crossed a Philadelphia street. Photo by Facebook

The parents of Sofia-born ballet dancer Polina Kadiyska who died Tuesday after being struck in a hit-and-run in the United States have taken her body to Bulgaria.

The family boarded the plane Friday after a two-day campaign to fundraise money to cover the expenses of transporting Kadiyska's body to be buried in her homeland.

Local media cite Bulgarian owner of the Euro Market store in Broomall, Philadelphia, Valeria Gospodinov, organizer of the campaign, who informes that USD 11 376 had been collected.

"People were so generous and helpful that I am proud of what we did. Unfortunately no money can bring Polina back to us, "said Gospodinov, who knows Kadiyska since she arrived in the US three years ago on a scholarship to study at the prestigious ballet school Rock School for Dance Education.

During the early morning hours last Sunday, Polina Kadiyska, 22, had just finished up a performance at a side job and was headed home when she was hit by a driver alleged to have run a red light as she crossed a Philadelphia street. The car then subsequently hit three other parked cars in the vicinity before the driver fled the scene of the accident by foot

Philadelphia police further inform that the driver, 19-year-old Deandre Barnes, has been charged with aggravated assault, driving under the influence (DUI), and homicide by vehicle. His bail is set at USD 1 M and a hearing is scheduled for April 3.

Kadiyska's parenst have written a thank you letter to all who have joined the fundraising campaign.