ACTA to Enter Bulgarian Parliament, Set to Be Killed 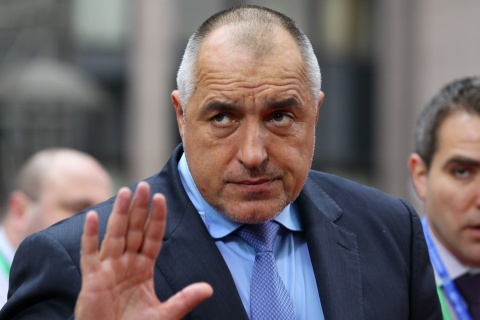 Bulgaria's Council of Ministers is set to present the controversial ACTA agreement to the country's Parliament, only to see it scrapped by the MPs.

The ruling centrist-right GERB already suspended the ratification of ACTA in the national Parliament and instructed all its MEPs to vote against the international agreement.

However, oppositional Bulgarian Socialist Party MP Petar Korumbashev pointed out on Friday that that suspending does not mean a refusal to ratify the trade agreement. The MP expressed his suspicion that GERB is still on the fence about the agreement, noting that his party has declared its clear stance against it.

Koumbashev's remark prompted Prime Minister Boyko Borisov to promise that ACTA will be introduced to the Parliament, recommending that his party's parliamentary majority reject it.

"Economy Minister Traicho Traikov at least showed some dignity and admitted he made a mistake," Borisov stated, referring to Traikov's recent confession that he had misjudged the agreement. The PM further reminded that the ACTA ratification process in Bulgaria was launched by the former three-way coalition government led by the socialists.