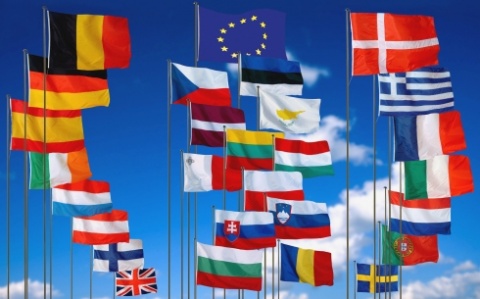 Bulgaria should undertake stronger actions to reform its judicial system and show concrete results in combating organized crime and high-profile corruption, according to the EU General Affairs Council.

The Balkan country should also adopt an effective legislation on asset forfeiture and create more support for its newly-created institutions.

On Tuesday, the General Affairs Council today adopted its conclusions on the European Commission Co-operation and Verification Mechanism (CVM) progress reports on Bulgaria and Romania.

The conclusions emphasize the importance of a strong and sustained political will to take the actions necessary in accordance with the mechanism, the Bulgarian Foreign Ministry has declared in a press release. The conclusions highlight the good communication between the two countries and the European Commission.

The interim CVM report released by Brussels on February 8 focused on the technical implementation of recommendations made in the annual report in July. Even though it did not contain political assessments, it was widely believed to be negative for Bulgaria.

The Commission's reports under the Cooperation and Verification Mechanism (CVM) are published twice a year. The reports are based on contributions from the Bulgarian Government, the Commission services, Member States and NGOs.