Bulgarian TV Celebrity Passes Away at 47 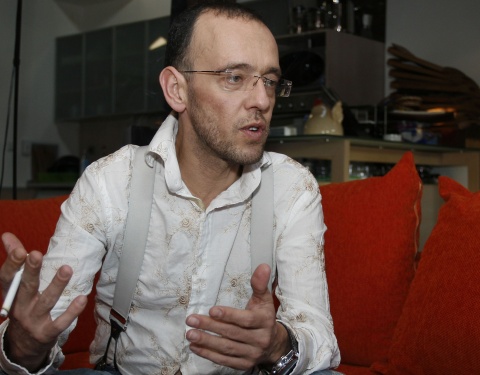 Dim Dukov, a Bulgarian hairdresser and TV celebrity, has passed away at the age of 47.

Dukov suffered from severe stomach problems and underwent two surgical interventions in January. His condition was temporarily stabilized but he succumbed early on Tuesday.

Dim Dukov started his career as a hairdresser and rose to prominence with his participation in various TV shows. He became a monk in 1999 before returning to public life several years later. In 2006, he finished 6th in Bulgaria's first VIP Brother.