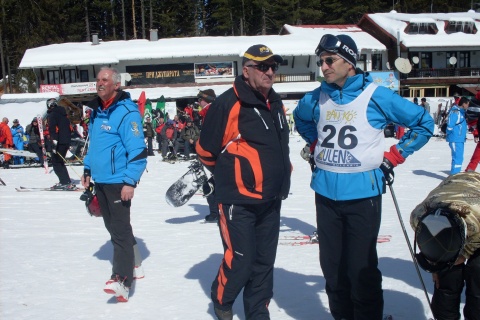 Bulgaria's Minister of Economy, Energy, and Tourism Traicho Traikov is going to participate in the opening of the European Ski Cup contest in the southern mountain resort of Pamporovo, the Economy Ministry announced.

Traikov, who is an ardent skier himself, will help open the contest together with Bulgaria's Sports Minister Svilen Neykov, at 7 pm on Saturday, February 11, 2012, before the Perelik Plaza Hotel in Parmporovo.

A total of 120 top skiers from 17 nations will take part in the European Ski Cup in Bulgaria's Pamporovo on February 12-13.