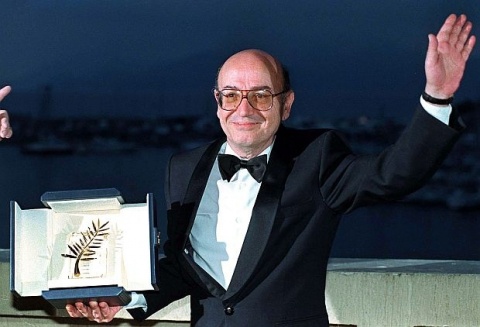 According to local media reports, Angelopolous was taken to hospital with serious head injuries after being hit by a motorist while crossing a street close to a movie set near the coastal city of Piraeus.

The filmmaker died from his wounds later on.

The driver, who also suffered injuries and was brought to a hospital, was later identified as an off-duty police officer.

The accident occurred while Angelopoulos was working on his new movie "The Other Sea."

In his career spanning over 40 years, the Greek director had won numerous awards for his movies, mostly at European film festivals.

In 1998, he won the main prize at the festival, the Palme d'Or, for "Eternity and a Day," starring Swiss actor Bruno Ganz.