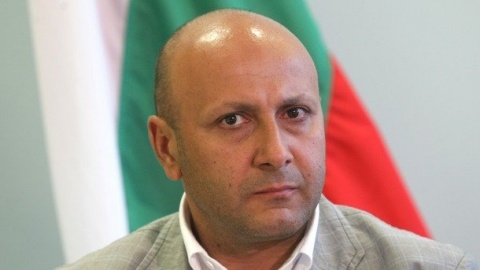 Well-known public figures have ordered murders for hire and have committed other grave crimes, according to a member of the alleged crime gang known as "The Impudent."

Alleged kidnapper Lyubomir Dimitrov aka "The Rower" has made shocking revelations upon being apprehended by the authorities, according to Stanimir Florov, head of Bulgaria's Main Directorate for Combatting Organized Crime (GDBOP).

"He told us shocking things which will be made public some day and people will understand that some (public figures) have a dark side," Florov claimed in an interview for the 24 chasa daily.

"We know a lot, but unfortunately we cannot speak," he added.

Among the 9 alleged members of "The Impudent", Ivaylo Evtimov and Prokopi Prokopiev are charged with racket and with organizing a kidnap gang. Daniel Dimitrov, Lyubomir Dimitrov, brothers Radoslav and Mitko Lebeshevski, Pavel Petkov, Kiril Kirilov, and Tsvetozar Slavchev, are all charged as accomplices in a total of 11 high-profile abductions over the last years.

The ongoing trial followed a special police operation entitled "The Impudent", cracking down on the alleged gang which has terrorized Bulgaria by kidnapping important businessmen and/or their relatives.