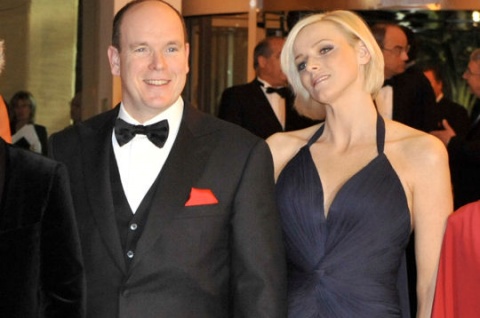 Monaco's Prince Albert II has confirmed his participation in a charity event organized by his Star Team for Children association and the Bulgarian Ski Federation at top Bulgarian winter resort of Bansko.

The emblematic celebrity has sent a letter of the President of the Bulgarian Ski Federation Tseko Minev assuring of his presence at the sixth annual charity show – World Star Ski Event, to take place in Bansko on January 28-29, 2012.

This has been announced on the website of "Yulen", the concessionaire of the "Bansko" ski zone in the Pirin Mountain in Southwestern Bulgaria, which itself has been widely criticized by Bulgarian environmentalists for resort construction in protected areas.

The Bansko event will aim at attracting children to get involved in sport activities and collecting money for the needy children.

A.S. Star Team for Children was created in 1993 by Prince Albert of Monaco and Arch.Mauro Serra. The idea of creating this team arose from the fact the most important world sports and show business personalities live in Monaco.

The purpose of the "star team" is to collect funds for Monaco charity associations which are helping underprivileged children in the world. To this day, the team has held 32 sports and society events.