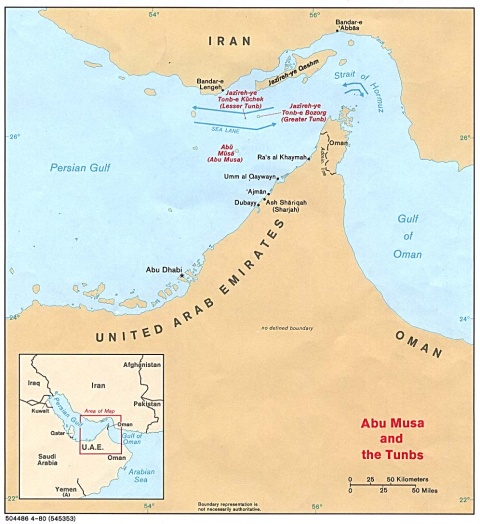 Iran is holding military drills in the area of the Hormuz Strait. File map

A high-ranking Iranian Navy official has denied the reports test-launched a wide-range missile during naval drills in the Strait of Hormuz.

Earlier on Saturday, the semi-official Fars news agency in Iran reported the Navy had launched a live missile in a zone of some 2,000 square kilometers in international waters between the Strait of Hormuz and the Gulf of Oman.

"A rocket launch will be held in the next few days," Rear Admiral Mahmoud Mousavi told the Iranian Press TV channel.

He did not provide any information as to why the launch was postponed.

Iran has been holding naval drills in the area of Hormuz Strait since December 24 and that are to continue for 10 days.

Iranian officials have hinted that the country's military might easily blockade the Hormuz Strait, the world's primary oil tanker transportation route, if it is faced with international pressure.