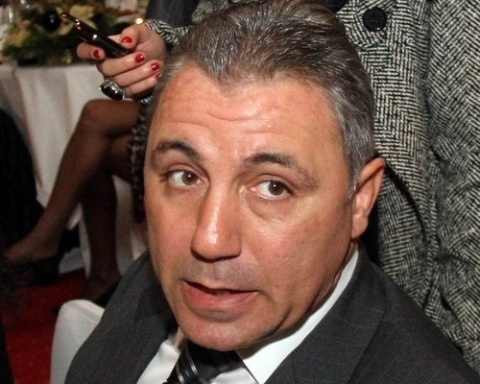 Hristo Stoichkov may end up coaching Vietnam, it has been reported once again. Photo by BGNES

Bulgaria's former striker Hristo Stoichkov may soon return to international management with Vietnam, according to a new report.

Stoichkov was linked with the Asian country earlier in 2011, but a deal was not reached and German coach Falko Goetz took over the team instead.

However, Goetz was sacked on Thursday due to the team's poor performance at the 26th SeaGames held in Indonesia last month and Vietnam's football federation is said to eye the Bulgarian once again.

Stoichkov, who was among the stars of Barcelona and a top goalscorer of the 1994 World Cup, has been coaching different teams since 2007 with little success, including Bulgaria's national squad. He is notable for his aggressive on-pitch temper.

Rumors have it that the former flamboyant forward may soon be announced as the new coach of Bulgarian champions Litex Lovech.