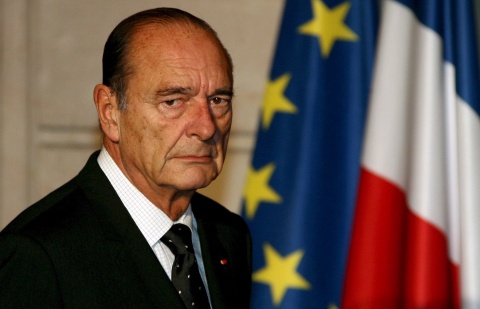 Chirac, 79, was accused of paying members of his Rally for the Republic (RPR) party for municipal jobs that did not exist back in the time when he was mayor of Paris. The former President was not in court to hear the verdict because of health problems, BBC informs.

The prosecution had urged the judge to acquit Chirac and nine others accused in the trial.

"For all those who could have expected a rejection of the case against him, or at least no penalty, the ruling can appear disappointing," Chirac lawyer Georges Kiejman commented after the verdict, expressing his hoe that the court's decision does not have any impact on the affection the French have for their former President.