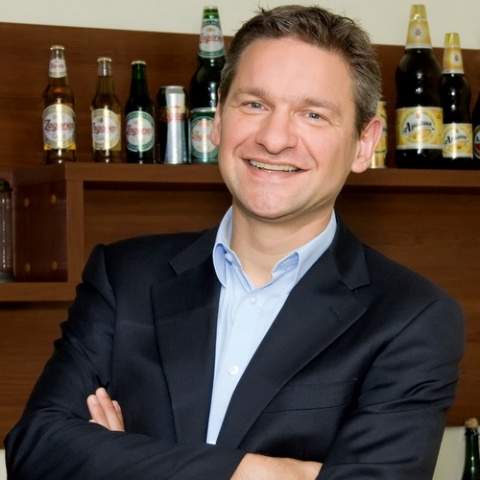 Bulgaria's brewing industry brings the state budget some BGN 297 M annually, according to the Chair of the Bulgarian Brewers' Union and General Manager of Heineken Zagorka Ruud van den Eijnden.

The total added value of the Bulgarian beer production and distribution is estimated at BGN 219 M, Ruud van den Eijnden said at the Fall Beer Fair of the Brewers Union in Bulgaria.