Bulgaria Eager to Partner with Poland in EU Fund Absorption 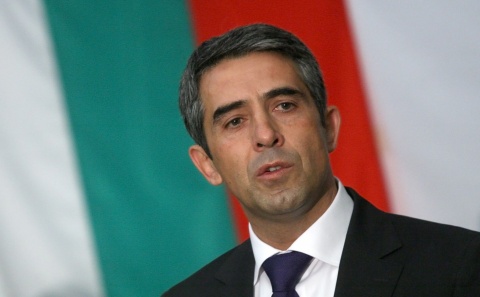 Bulgaria wants to work in close cooperation with Poland in the planning and absorption of EU funds between 2014 and 2020, it was made clear on Thursday,

"We are willing to work in close collaboration with Poland in carrying out EU policies," Bulgaria's President-elect Rosen Plevneliev declared on Thursday, as he met with Poland's Ambassador to the country Leszek Hensel.

"Poland is a leader in its region, something Bulgaria is striving to achieve in its own region, too" Plevneliev pointed out, as cited by the BGNES news agency.

During the meeting between Plevneliev and Hensel, it was announced that Poland's President Bronislaw Komarovski will visit the Balkan state in 2012. The two also discussed the priorities set by the Polish EU Presidency.