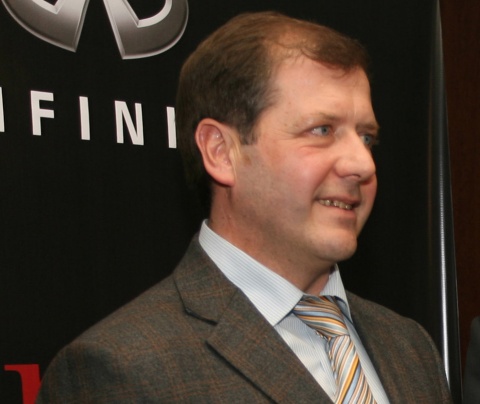 Bulgaria has paid a total of BGN 10.3 M in compensations on cases lost at the European Court of Human Rights (ECHR) for the period 2000-August 2011.

According to statistics provided by the Justice Ministry to news portal Mediapool, Bulgaria's average annual payment for human rights violations committed by state bodies skyrocketed in 2008 and has remained at a steady rate of over BGN 1.7 M per year ever since.

The past four years deducted a total of BGN 8.5 M from the state budget to cover cases lost at the ECHR.

The Strasbourg-based court is yet to come up with decisions on over 800 complaints about the excessive length of judicial proceedings in Bulgaria.

Another 40-plus cases pending at the ECHR involve injunction orders issued by Bulgaria's Commission for Establishing Property Acquired through Criminal Activity.

The compensations for flawed confiscation proceedings are likely to amount to hundreds of thousands of Bulgarian leva.

In the period January-end August 2011, Bulgaria paid a total of BGN 1.75 M in compensations for human rights infringements, but the toll is expected to exceed BGN 2 M by the end of the year.

Statistics shows that the state prefers to wait until the guilty verdict is reached instead of opting for a settlement which would cost less.

According to data of the Justice Ministry, as little as BGN 501 000 of the total of BGN 10.3 M paid by the state went to cover settlements with the plaintiffs.

Asked by Mediapool to comment on the findings, human rights lawyer Michail Ekimdzhiev says that the profile of guilty verdicts handed by the ECHR has changed dramatically since 2009.

In his words, up until 2009 Bulgaria was mostly found guilty on counts of sluggish justice, police brutality and poor conditions of detention.

From 2009 on, the range of convictions has grown wider with restitution cases and tax and intercompany cases involving disproportionate freezing of assets.

Ekimdzhiev explains that convictions on such counts usually entail compensations of hundreds of thousands of leva and even penalties amounting to millions of leva are not out of the question.

He also notes that Bulgaria may be ordered to pay tens of millions of leva if found guilty regarding the complaint filed by former Tsar and former Bulgarian Prime Minister Simeon Saxe-Coburg and his sister Maria Luisa Hrobok about the moratorium imposed on transactions with the agricultural land and forests owned by the  former royal family.

Ekimdzhiev underscores that the main reasons for ECHR's guilty verdicts against Bulgaria are poor laws and poor practices of the court and the administration.

"One ECHR decision can result in compensations on tens or even hundreds of complaints," he says, adding that such decisions at the Strasbourg-based court are taken without in-depth analysis because the institution has already spotted the chronic flaws in the system.